Fashion Trivia! What does Vogue, its creative director Grace Coddington, and the Disney empire have in common? Can you guess it? The answer is the world renowned photographer Annie Leibovitz! Leibovitz was the one who shot Grace Coddington's famous Alice in Wonderland: A Fashion Fairy Tale Vogue photo shoot featuring Natalia Vodianova and the industry's top designers like Karl Lagerfeld, Marc Jacobs, John Galliano, and Jean Paul Gaultier, just to name a few, back in 2003. Now she's back working again with Disney for their new "Let the Memories Begin" campaign.
I don't know about you, but as a child growing up in the 1990s in Florida, I adored all of the Disney productions! I was all about the Disney princess movies and of course, Disney World! In my parents house there is an entire room my dad likes to call the "Disney room" which is filled with Disney themed snow globes, portraits, DVDs, and even a Mickey Mouse TV. No, you read that correctly, I said a Mickey Mouse TV -- complete with the ears and everything. That's how much we love Disney.
In 2007, the Disney corporation hired Annie Leibovitz to do a photo series called the Disney Dream Portraits. The series is all about remaking a classic Disney movie scene but using famous celebrity faces from Scarlett Johansson to David Beckham. I remember seeing Beyonce as Alice from Alice in Wonderland while flipping through a magazine when the series first began, but it went on hiatus for several years after that. And in the beginning of this month, the Disney Parks just released their "Let the Memories Begin" campaign which features three new photographs with Penelope Cruz and Jeff Bridges doing the famous dance scene from Beauty and the Beast, Olivia Wilde as the evil queen from Snow White asking Alec Baldwin as the magic mirror who's the fairest of them all, and Queen Latifah as the famous villain Ursula from the Little Mermaid.
So come fall in love with the beautiful and visually appealing photographs with me and come check out Annie Leibovitz's past work shooting the Disney Dream Portraits!
Love, KB

Annie Leibovitz's past Disney Dream Portraits
Behind the scenes look at the photo shoots! 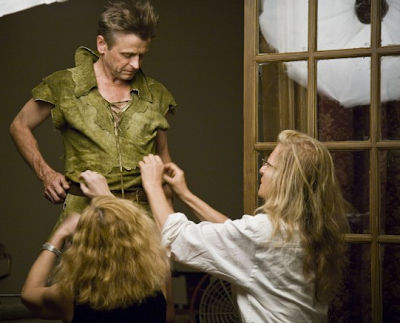 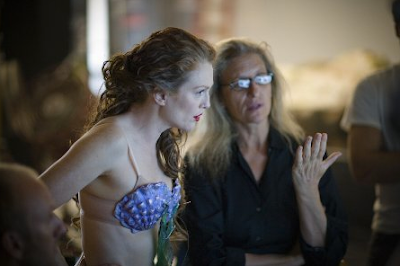 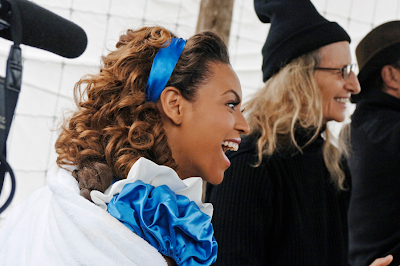 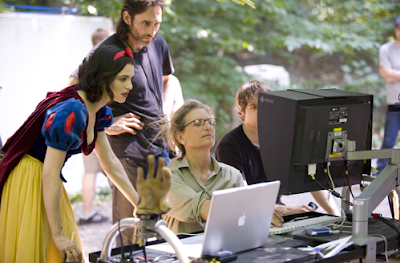 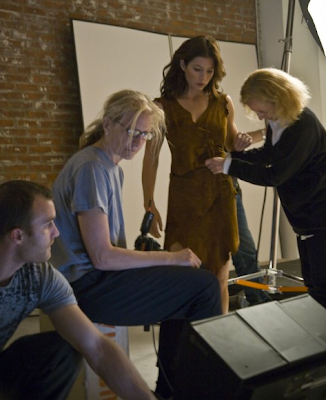 Posted by CocoCouture at 8:10 AM